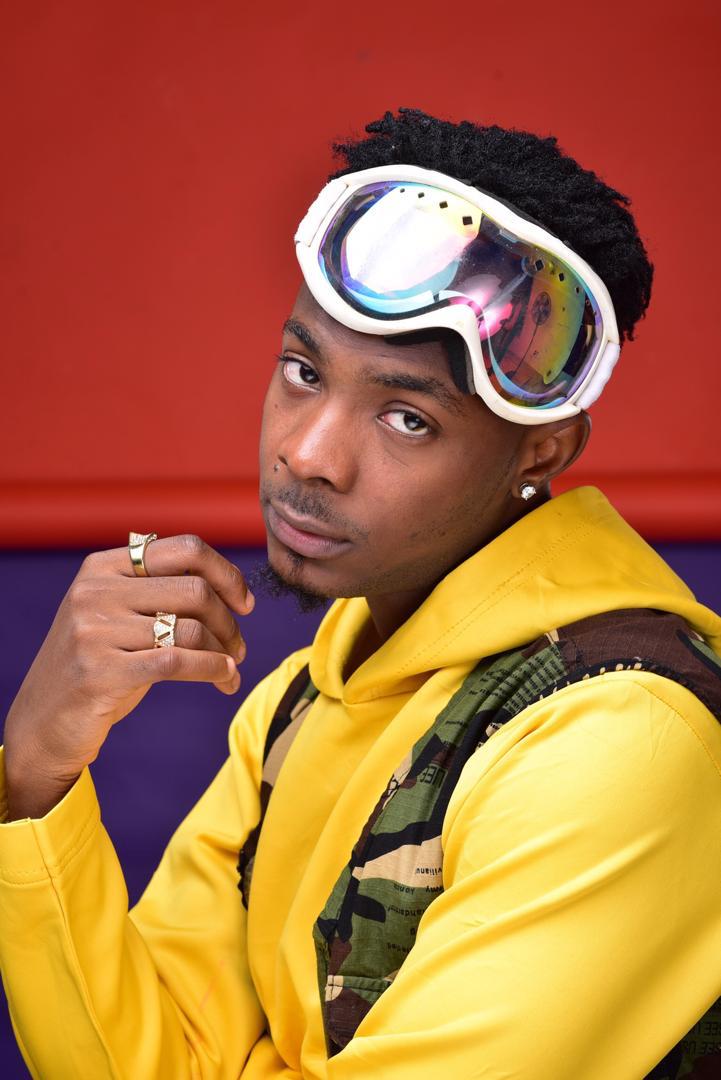 Young John is a Nigerian record producer and audio engineer. He is best known for producing the critically acclaimed single titled “Story For The Gods” off Olamide’s Street OT album. With music production credits on albums including Street OT and 2 Kings, Young John was ranked #3 in The NET ‘s list of “Nigeria’s Top 7 Biggest Music Producers” and went on to be nominated in the “Producer of The Year” categories at the 2015 Nigeria Entertainment Awards and The Headies 2015. He works with Hit Factory Studio which is currently affiliated with YBNL Nation.