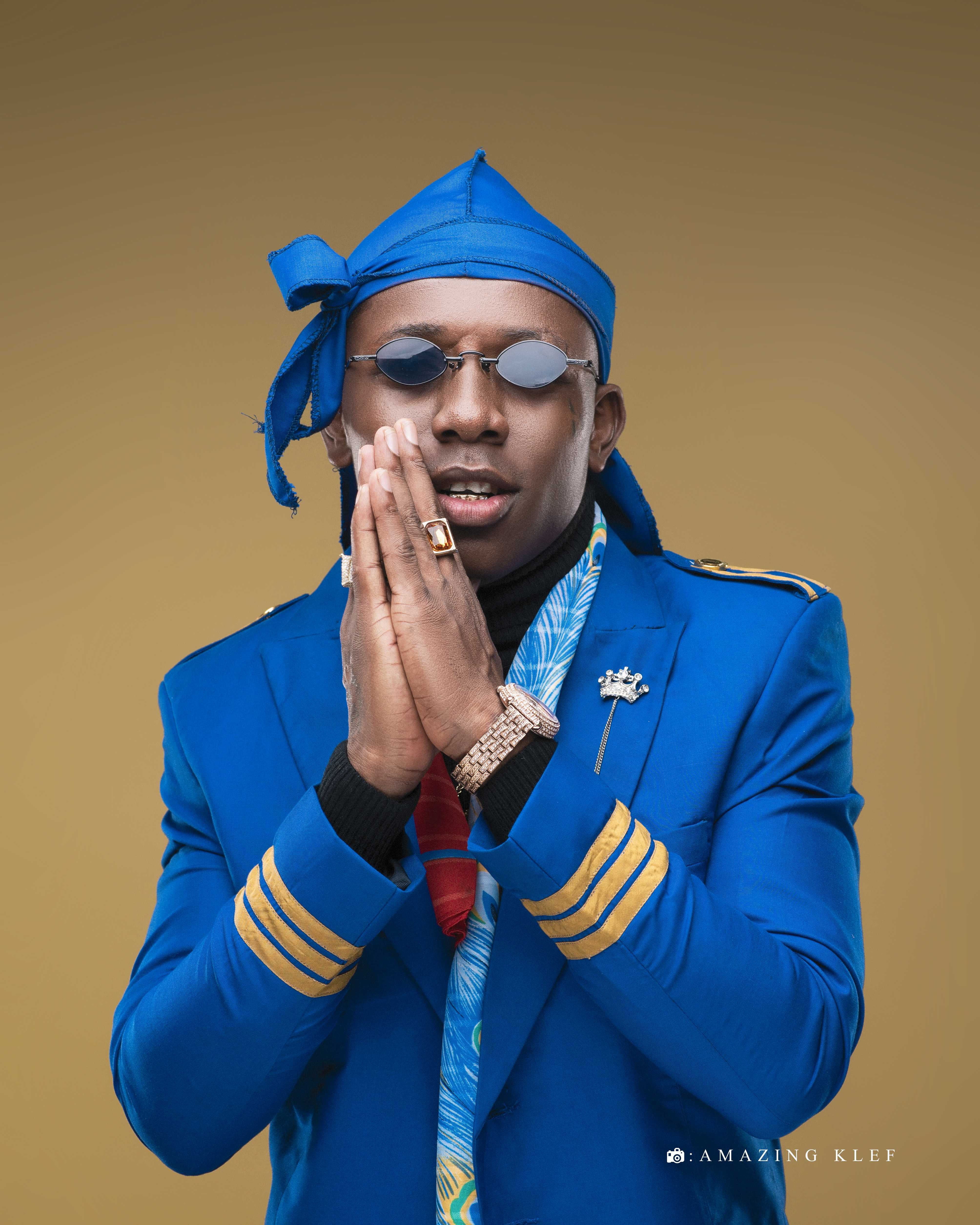 Adekunle Temitope , better known by his stage name Small Doctor, is a Nigerian Fuji, afro-pop recording artist and performer. He gained widespread attention after releasing the 2015 single “Mosquito Killer”, a street-pop of his “Street Ambassador” Album. Small Doctor was preceded by the release of another single: “Penalty” which won award for the “Best Street Hop” at The Headies 2018. His Songs are mostly composed in Yoruba.

Download From Apple Music
Listen On Sound Cloud
Available On Spotify
Small Doctor
/
Update RequiredTo play the media you will need to either update your browser to a recent version or update your Flash plugin.
Facebook Instagram Twitter