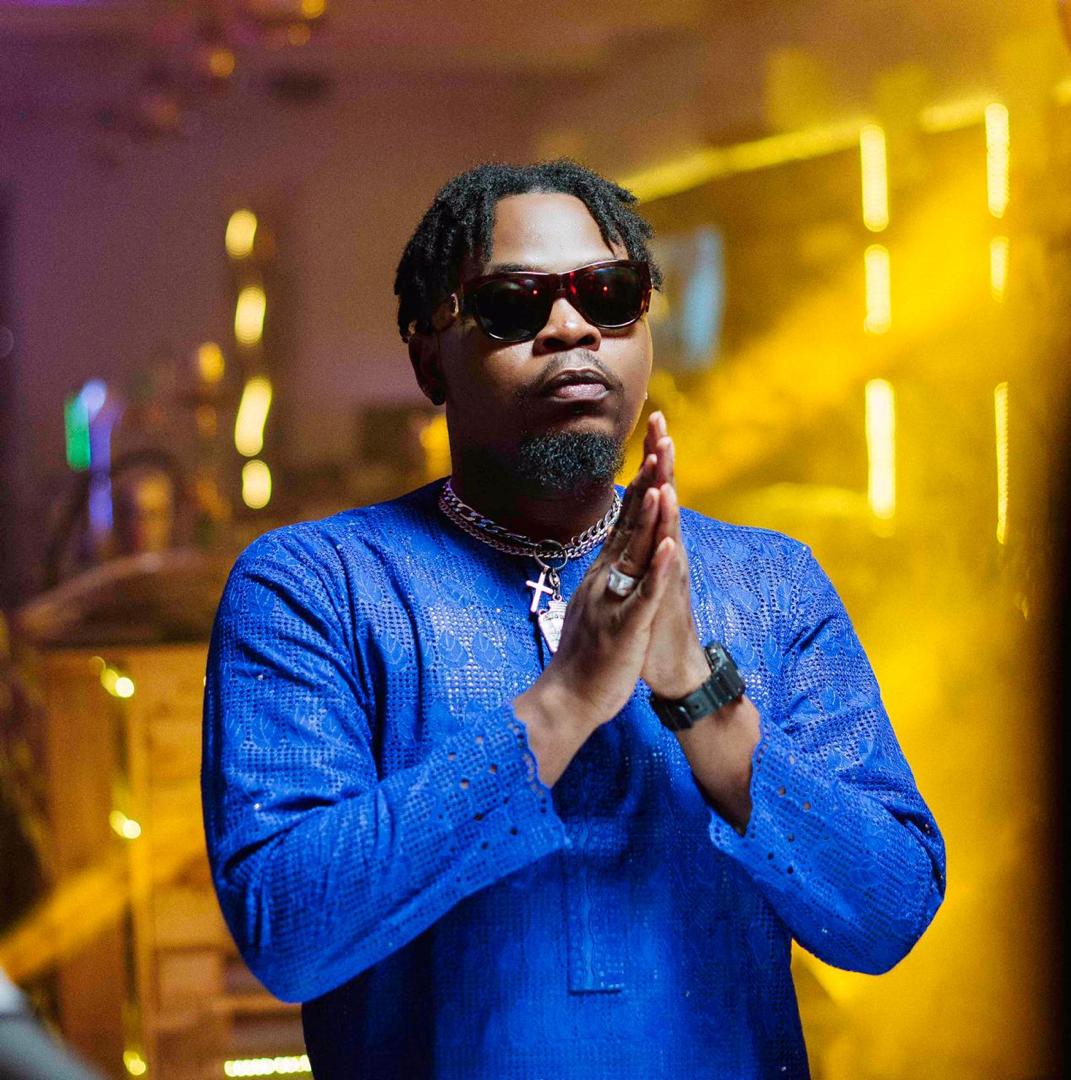 Olamide Adedeji, known by his stage name Olamide but popularly called Olamide Baddo or BaddoSneh, is a Nigerian hip hop recording artist.[1] He records mostly in Yoruba, his native tongue. In 2011, he released his debut studio album Rapsodi while signed to Coded Tunes. YBNL, his follow-up album, was released under his label imprint YBNL Nation. The album was supported by the singles “First of All”, “Voice of the Street”, “Stupid Love”, and “Ilefo Illuminati”. On 7 November 2013, he released his third studio album Baddest Guy Ever Liveth.

Download From Apple Music
Listen On Sound Cloud
Available On Spotify
Olamide
/
Update RequiredTo play the media you will need to either update your browser to a recent version or update your Flash plugin.
Facebook Instagram Twitter