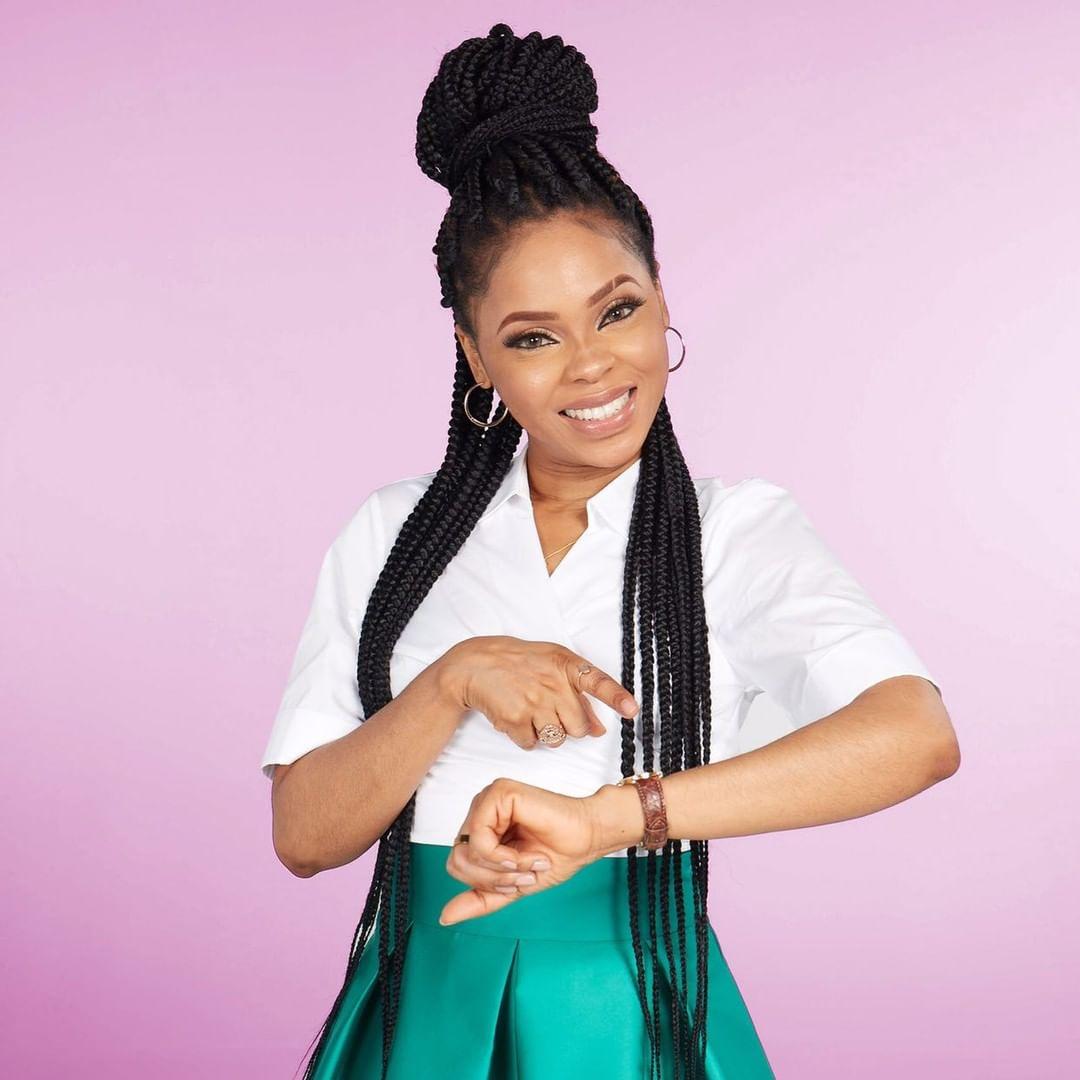 Chidinma Ekile, popularly known by her stage name Chidinma, is a Nigerian singer and songwriter. In 2010, she rose to stardom after winning the third season of Project Fame West Africa. Following the release of the music video for her “Emi Ni Baller” single, she became the first female musician to peak at number 1 on the MTV Base Official Naija Top 10 chart. In 2011, she released the Sound Sultan-assisted single “Jankoliko”. Her eponymous debut album Chidinma was released through the music platform Spinlet, and was supported by four singles: “Jankoliko”, “Carry You Go”, “Kedike” and “Run Dia Mouth”.

Download From Apple Music
Listen On Sound Cloud
Available On Spotify
Chidinma
/
Update RequiredTo play the media you will need to either update your browser to a recent version or update your Flash plugin.
Facebook Instagram Twitter